Eating Out When You Are Gluten Free

Hey neighbor! Hmm, chances are that we are not neighbors… so that makes this topic a little more obscure. See the spots that we frequent as gluten freers may not be available where you are. And the places that are awesomesauce where you abide may not be where I am. So I am just going to talk about some general eating out principles and open it up for a discussion and recommendation in the comments section.

Since Man Boy was diagnosed with Celiac, eating out has consistently been the hardest thing. From what I have heard from other Celiac patients and those with very high allergic reactions to gluten, a lot of the time it is just not worth it. Companies may play into the whole gluten free movement by giving you a little printed out gluten free menu (that is pretty much just salad with no dressing and some sort of dried chicken) but they don’t often have a safe practice to ensure there is no cross contamination. If you prefer to eat gluten free but are not going to get sick from it, then you have a lot more freedom when it comes to dining out. If you know you are gonna be in the restroom for five hours if a bread crumb is mixed in with your meal, then you may not want to risk it. Our boy has been glutenized the most from eating out. He doesn’t like to chance it anymore and I hate seeing him in pain from gluten, so frankly I don’t want to either. We have our “safe” places and don’t deviate a whole lot from them.

Eating out is such a social thing and it should be enjoyable. But most of the time it isn’t for those who can’t have gluten if you are eating at a chain restaurant or fast food place. Don’t get me started on fast food. I once tried to explain to someone at Mc Donald’s that we just wanted two burger patties with cheese in a box(a double cheeseburger hold almost everything) because of a gluten “allergy”. The Mc Donald’s website claims their burgers and cheese are gluten free. The worker looked at me like I was crazy and I hadn’t actually said anything crazy yet! When I started talking about cross contamination his eyes went a little cross eyed and a manger was brought in. Man boy overhead this whole exchange and opted out of the whole deal. We went to In N Out instead. Also a gamble but much more consciences.

I always look up the menu and their website before we go. Most places will have their gluten free items listed. I try to dissect the ingredients and descriptions to see how safe I think it is. Again, if gluten free is a lifestyle choice then you don’t have to be as stringent with contamination and ingredient checking. You can be more fly by the seat of your pants. Throw caution to the wind. Be as cool as Justin Timberlake. I’m not, so I have to dissect the ever loving crap out of the menus. To each his own.

Tips For Eating Out:

Now in case you live in California, you may want to check out the recommendations for restaurants page. It tells you where we feel it is safe to eat and what we have ordered. I mention a few places that have burned us too. Ya know, because payback. http://www.gutsyglutenfreegal.com/where-we-eat-out/ 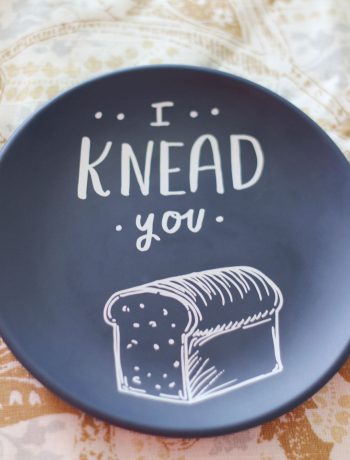 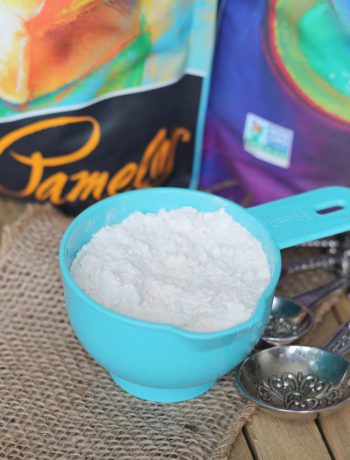 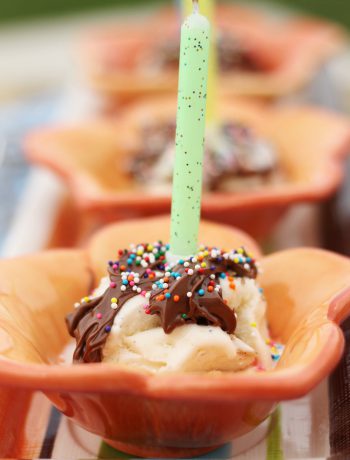