Do you like chili? Well you must if you are on this page having been drawn in by the pictures of delectable meat. Chili is a weird thing to me. I love it.  It is a comfort food but for some reason when someone says they are making chili, I want to laugh. It just seems ridiculous to me. You see, when I was in middle school/high school/the worst years of existence we had this snack shack. I think that is just what it was called. It was too lame to have a real name. It made lots of stinky greasy stuff that was supposed to be food. My mother, having given up on school lunches, often went and got me deli sandwiches from Ralphs market for my lunches (yes I was spoiled, yet my girth was happy) so I didn’t often buy from the snack shack but when I did, I got chili fries. There are so many awful memories that  I associate with the words chili fries. For one, I once spilled an entire tray of chili fries on the Spanish teacher. Don’t worry, I hid in the bathroom till the coast was clear. Ahem. Back to the snack shack. I once heard that because they had such a huge demand for the chili, that they made it in a trashcan. A trashcan people! How could you even cook it in a plastic trash can? Ridiculous. Unless they had some kind of metal trash can over the world’s biggest hot plate going on. Which wouldn’t have surprised me. Anyway, I loved loved loved that trash can chili smothered on greasy previously frozen French fries. I mean it was pretty much guaranteed you’d be running for the bathroom seventh period. Or el bano as the chili covered Spanish teacher would have said. You guys, he was so mean. I don’t believe in karma, but you know it was definitely a “he had it coming” type of deal. He made me switch from Spanish and take French. And I love quesadillas. Oh my word, I apologize for this crazy intro. Just go make the chili if you can’t take anymore. I hate myself a little bit today.

So all that to say, whenever someone says they are making chili, I think of it being made in a trashcan and laugh. This chili is not made in a trashcan I assure you. And I won a chili cook-off once and saw that not one recipe there called for being made in a garbage receptacle. Maybe that was just my horrid private school in the Valley. Maybe it was all a terrible nightmare.

This chili is so delicious because it isn’t so thick that you are eating sludge or too watery that is like a soup. It is great mix of beans, tomatoes, tender turkey and spices. I add a little BBQ sauce to add a depth of flavor and hint of sweet smokiness. The Man Boy would eat this every day.

Now we need to discuss toppings. The toppings of chili are like the accessories of an outfit. You may have a totally cute or debonair clothing going on, but what about the shoes? A fancy scarf? Some pretty earrings? It completes it. Friends don’t let friends eat chili without adding some pizazz. So Fritos. Those genetically modified if you buy Lay’s brand, little bits of salty delectableness. You can find great corn chips at Trader Joes that are gluten free. We prefer those. Whole foods sells a kind too. If you want to throw caution to the wind buy those Lay’s. I just love chili with corn chips. I love it with cheese, green onion, avocado and sour cream too. Just accessorize that chili, people.  It’s good no matter how you eat it. Even out of a trashcan. This is where the meat and veggies and seasonings become acquainted. Some sauce has been added into the relationship now. The family is almost complete. Except for the accessories. It is imperative to melt cheese into the chili. It forms a base for the other toppers to hold onto. Plus melted cheese, come on. Somewhere a hot dog is begging for this chili to come marry it. Just look at that bite. Actually don’t. It’s mine. Go make your own. This is the Audrey Hepburn of chili. Pearls, ballet flats, bun, all the chic add ons.

Well, It’s time for my chili coma. Peace out. 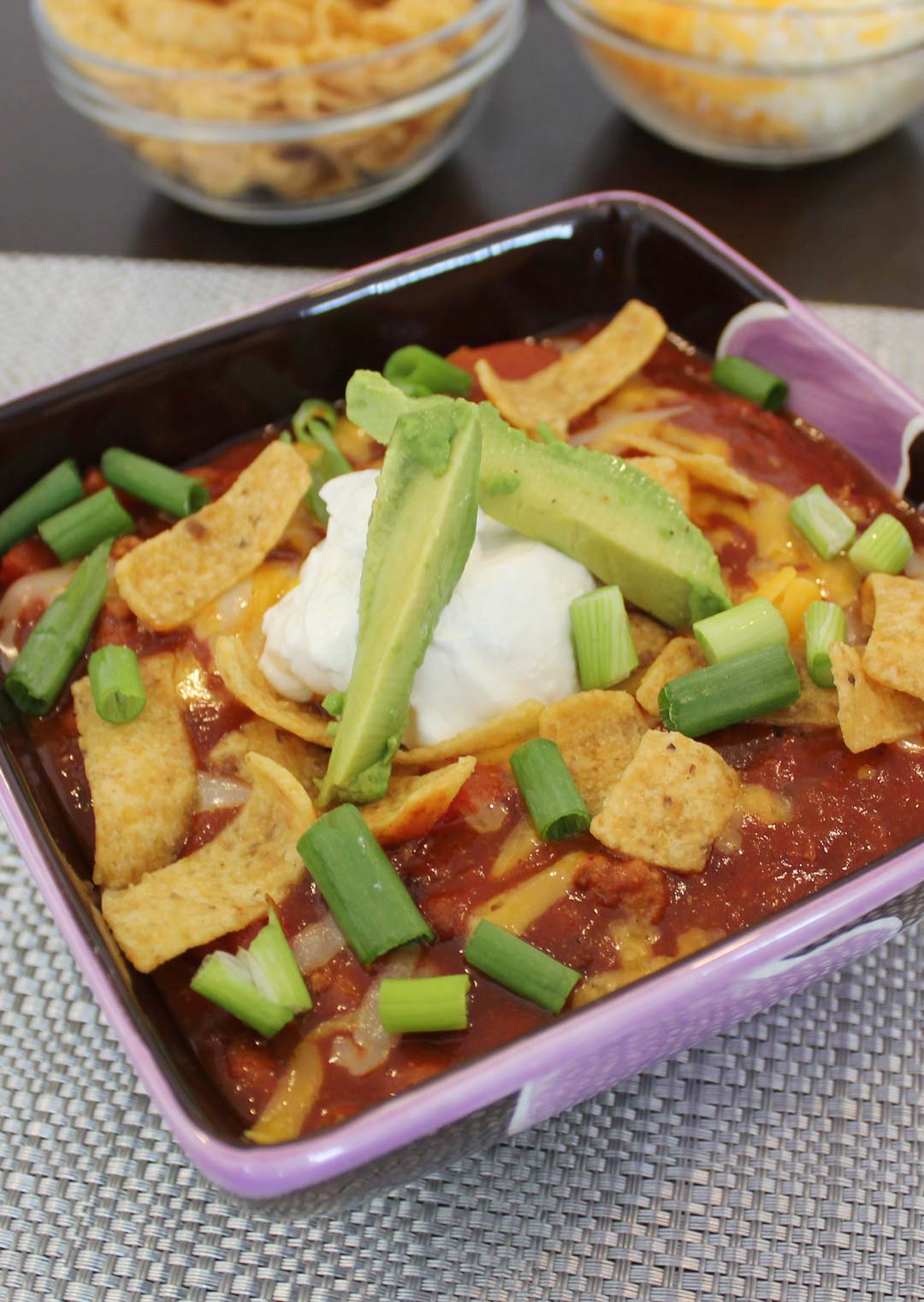 Brown the turkey with the onions and bell pepper in a dutch oven or large pot over medium heat. As it is cooking add in all the spices and BBQ sauce. Do not drain, it is turkey not fatty cow.

Once the turkey mixture is cooked, add in the rest of the ingredients. Stir to combine.

If cooking on the stove. Cover with a lid and cook on medium to medium high for 25 minutes, stirring twice to make sure it isn’t sticking to the bottom. Be careful this will be very hot stuff. Just like you. 

If using the Crock Pot. Pour the chili into the Crock and cook on low for 6 hours.

When chili is done and will not burn your tongue off, put in a bowl and garnish with cheese, corn chips, green onion, sour cream and avocado. 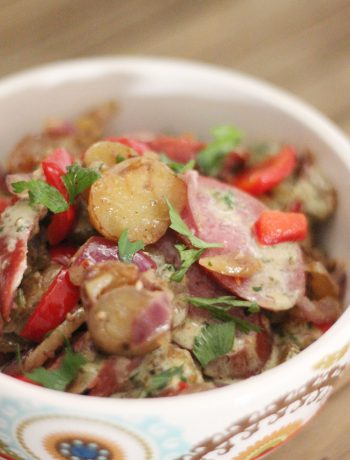 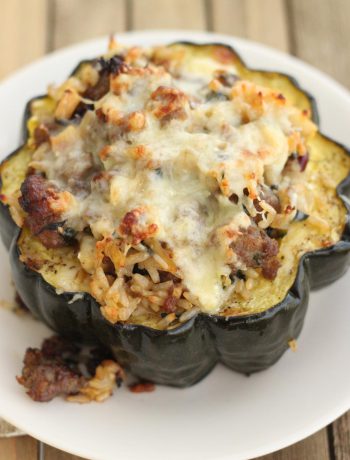 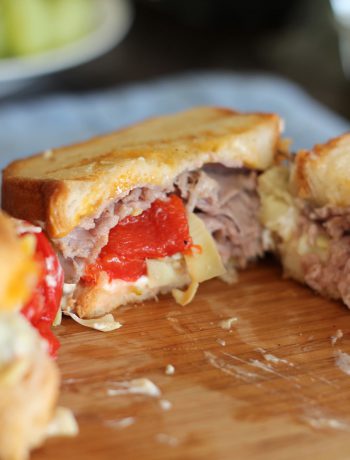